He was born in Yugoslavia , on March 17, 1938, son of the late John and Maria H. Thaler. At the age of 11, Joe and his family came to America by boat, making New Jersey their home.

Joe owned an ice company "Diamond Ice" in New York City for many years before moving to Wyoming. He was the owner of the Bronco Bar, Corner Bar and Thaler Well Service.

His time living on his sailboat in Mexico was a highlight of his life. When moving back to Wyoming, he bought a ranch outside of Hulett and ranched for several years.

Upon retiring from ranching, he moved to the Sunny Divide north of Sundance. When he was not sailing or ranching, he was out enjoying the day on his motorcycle, which was a lifelong passion of his. 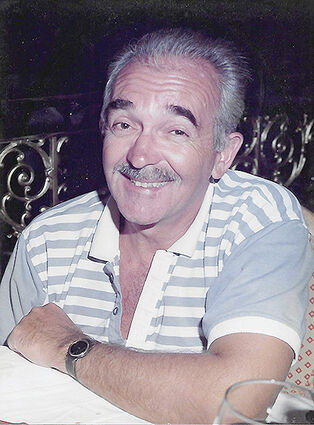 He was proceeded in death by his parents and brother Steve.

Funeral services will be at 11 a.m. on Friday, July 8, 2022 at Fidler-Roberts & Isburg Funeral Chapel in Sundance with visitation beginning at 10 a.m.  Burial will follow at the Thaler Ranch. In lieu of flowers, donations can be made to Western Hills Humane Society, 3241 Industrial Dr, Spearfish, SD 57783.