Barbara "Bobbi" Marie Bolin was born in Newcastle, Wyoming, on August 16, 1954, to Jack Bolin and Melva A. Bay Bolin. Bobbi attended the Homestead School near Hauber Mine for grades 1-5.

Bobbi then moved to Hulett with her grandparents, Tom and Arline Bay and attended junior high and high school, graduating from Hulett in May, 1972. Bobbi attended the National College of Business in Rapid City and earned an associate degree in accounting.

In December 1972, Bobbi married Vernon Nielsen of Alva, Wyoming. They moved to Belle Creek, Montana, where they lived for 15 years. Their five children were born while living in Montana.

Bobbi and Vernon moved to the Nielsen Ranch in 1988 and lived there until Vernon's death in 2013. Bobbi moved to Powell, Wyoming, for a couple of years, then moved back to the Hulett area.

Bobbi worked many jobs including custodian, road construction, farm equipment operator, and logging. But the jobs she loved most were being a wife, mother, grandmother and great grandmother!

Bobbi loved the Lord and studying His word. She peacefully went to be with Him on May 9, 2022. 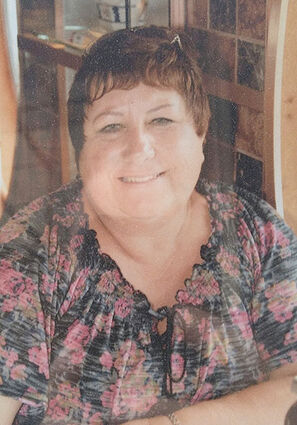 Bobbi was preceded in death by her husband, Vernon; her father, Jack Bolin and her maternal grandparents, Tom and Arline Bay.

Memorial services were held Saturday, May 14, 2022, at the Greater Hulett Community Center in Hulett.

Arrangements are under the care of Fidler-Roberts & Isburg Funeral Chapel of Sundance, WY.

Online condolences may be written at http://www.fidler-Isburgfuneralchapels.com