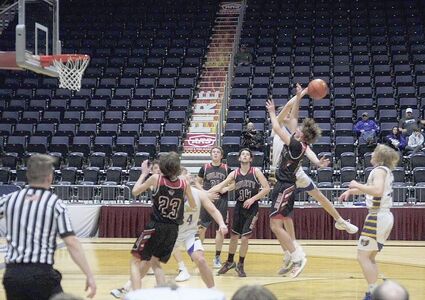 This year's 1A State Basketball Championships proved tough for the Hulett squads. The Lady Red Devils faced a tough Cokeville team who were the number one seed from the west.

Cokeville dominated and gave Hulett their first loss of the weekend, 67-23. On Friday, the girls faced Little Snake River in the consolation semi-finals, where they lost 58-47.

On the boys' side, the Red Devils opened their tourney against a tough number one seed, Dubois. The Rams, who ultimately finished the tourney in second, downed Hulett 72-22.

In the consolation semis, Hulett faced Southeast and, despite keepin...